Melbourne: The I.T. Hub of Australia

For several years in a row, Melbourne was voted as the most livable city in the world. This study was conducted across more than 50 major cities of the world and comprised of factors such as safety, education, and the public health system. But Melbourne is not just the most livable city because of its safety and healthcare system. It is also I.T. hub of the southern hemisphere. When it comes to innovation in the I.T. industry and technology, Melbourne is where it’s at! 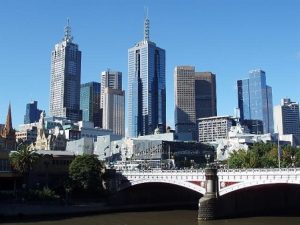 Since the Intenet boom has led to a major increase in the number of start-ups and entrepreneurs, Melbourne has become the major focal point in Australia for people wanting to share and manifest their ideas into working businesses. This might be because Melbourne attracts more Venture Capitalists than any other city in Australia and entrepreneurs in need of funding for their business ventures are attracted by that.

For example, 99Designs, a company which was an originator of online design contests is booming with its over 800,000 designers operating its platform, and also has offices in San Francisco, Rio de Janeiro, and Berlin.

The culture of the Melbourne start-up scene lends itself well to bringing talented people together, which is good for business and also good for innovation. It has become a community of entrepreneurs who are like-minded and willing to share ideas with each other on a regular basis.

One of the newer areas to evolve in Melbourne is called Queens Collective. It is a friendly, trendy area that has attracted a very professional kind of startup focus, with a wide diversity of mixing of disciplines and types of companies.

There is more of a focus on I.T. development here with one company working on apps for financial management, another on engines for virtual reality and still another which is focusing on 3D architecture visualization. 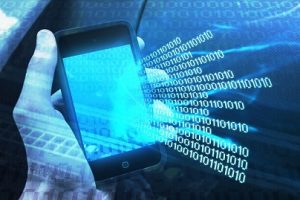 The main strength of the start-up growth of the Melbourne phenomenon is the emphasis on community, which actually has to occur naturally and organically, as it just can’t be built, so to speak. The interaction and sharing that has to take place have to occur naturally, yet there are many events that are held to jump start the process.

The start-up growth is fairly new, as there are already many successful I.T. companies in the Melbourne area. Yet, there is room for more, as the need for worldwide applications are ever growing and in demand everywhere.

We have truly become a global economy, where national barriers are cast aside with digital communication available everywhere. The Melbourne IT community knows this and is taking advantage of their momentum to increase its presence and the awareness in the eyes of the rest of the world of its capabilities. There is excitement and anticipation that the IT industry in Melbourne will continue to grow and thrive in a worldwide explosion of digital and electronic needs for IT design, products, and needs.