On 17th January 2018, Google announced an upcoming update that will supposedly come into effect in July 2018 and will affect rankings directly. They are calling it…

Now, page loading speed has been a ranking signal for 4-5 years already. You might have read some of our other articles talking about the importance of faster loading speeds. So why is this important? What has changed?

Well, in total there are more than 200 factors in Google’s algorithm that are “ranking signals” which affect your website’s placement in the search engines. But not all ranking signals are created equal and some of these are far more important than others. So while “page speed” has been a ranking signal for some years, it was rather low on the list and has become more and more important over the last year. And now with this announcement, it safe to say that it has made the Top 10 List.

In other words, fixing your page speed will no longer be optional in the near future if you want to rank. It used to be that a specialist could rank a website without maximizing the website’s speed but this is no longer the case. The last thing you want is to build a great looking website, only to find out people are getting frustrated because it takes too long to load! 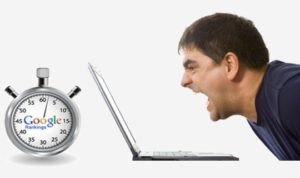 We finally have a specific answer from Google. Their current benchmark for fast-loading web pages is…

So basically if your site does not load in less than 3 seconds, your rankings will likely take a hit. Google has mentioned the rankings will be affected on mobile devices. But remember that Google is well on their way to moving towards a “Mobile-first index” meaning that their Mobile Index will become primary (which has also been estimated to go fully live in 2018)

When does this Update come into effect? The real deal

Google’s official announcement says July 2018 but we know from history how misleading those dates can be. As it was with the Mobilegeddon update of 2015, it is likely that Google has already started rolling out this update. It is much more practical for them to roll it out over a period of months rather than suddenly in one day.

What can you do about it?

The time to take action is NOW to make your website lightning-fast to load, which secures not only your rankings but provides a better experience for your potential customers and website visitors (thus helping with conversions). Google generally reveals very little information on how to get organic traffic so when they make an announcement like this, it is certainly something you should address.

First things first. You need to know what your site’s current score is.

To check this, go to gtmetrix.com and note the following numbers: PageSpeed Score & Fully Loading Time (in seconds), both highlighted below:

While a grade of B+ or B used to be perfectly fine, your website really needs an A to perform well in 2018 and beyond, with a loading speed of 3 seconds or less.

If your scores are less than that, get in touch with us and we guarantee to boost your Site Speed as high as possible and get that Grade A score.

If your website is built with WordPress, it can be enticing to simply install a plugin that promises to fix all your page speed issues in an instant with one click. You don’t want to do that! Why?

It is best to do the work manually, especially delicate work like minifying JavaScript & HTML. Getting a plugin to do this sort of work is literally asking for a disaster. So it is best to get your SEO expert involved!

A.P. Web Solutions is an SEO Agency based in Melbourne, Australia and working with local businesses all over Australia to help with getting organic traffic and leads. More information here. 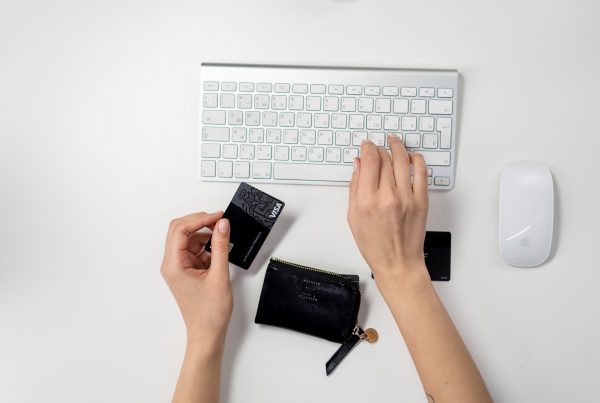